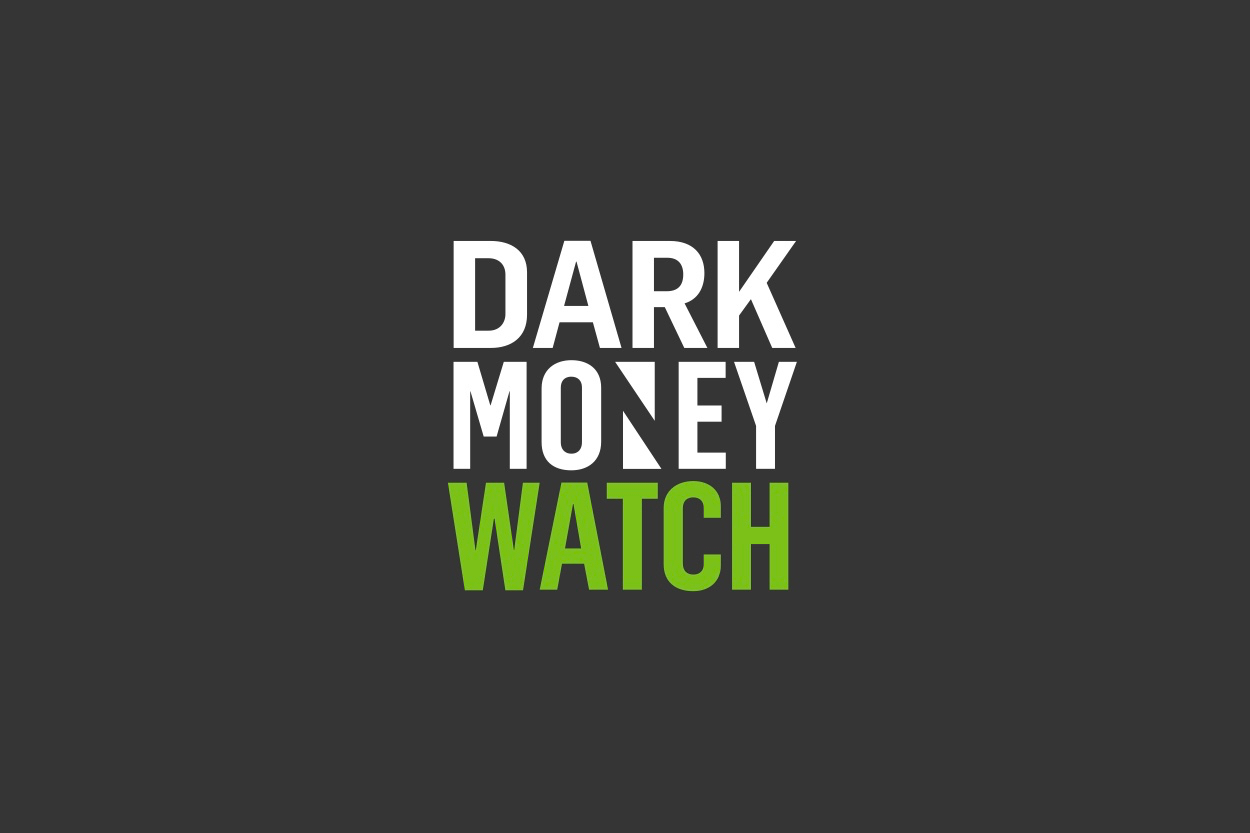 As the 2016 election approaches, voters can expect to see a barrage of fundraising appeals, TV ads, robocalls and mailers that have become normalized as political routine. In recent election cycles following influential court rulings, more and more political spending is generated by groups that do not disclose their donors. Known as “dark money,” these expenditures passed $300 million in the last presidential election cycle in 2012. Increasingly, dark money has become a looming presence and a powerful tool to finance American elections anonymously.

But to many of us, the mechanics of how dark money works and the key players behind it can seem as opaque as the sources of the funds themselves. How did we get here? Who is involved? What are the possible solutions, and what tools are available to learn more about the influence of dark money groups?

Finding answers to these questions while engaging in a public dialogue about the role of dark money is imperative – and many talented journalists, organizations, researchers and citizens have produced crucial work on this issue in the name of transparency.

Now, with Dark Money Watch, MapLight is combining the top online resources on secret political spending with our own reporting to provide a hub for information about this growing force in our democracy. Dark Money Watch features profiles of dark money groups, the latest news coverage related to dark money and a searchable database of research and tools for users to easily explore the sources and targets of dark money spending.

There’s no question our current political system keeps voters in the dark about who is spending to influence their vote – making it all the more critical that the tools and information to understand secret spending are centralized and accessible. We invite you to learn more by exploring the website and following Dark Money Watch on Facebook and Twitter.