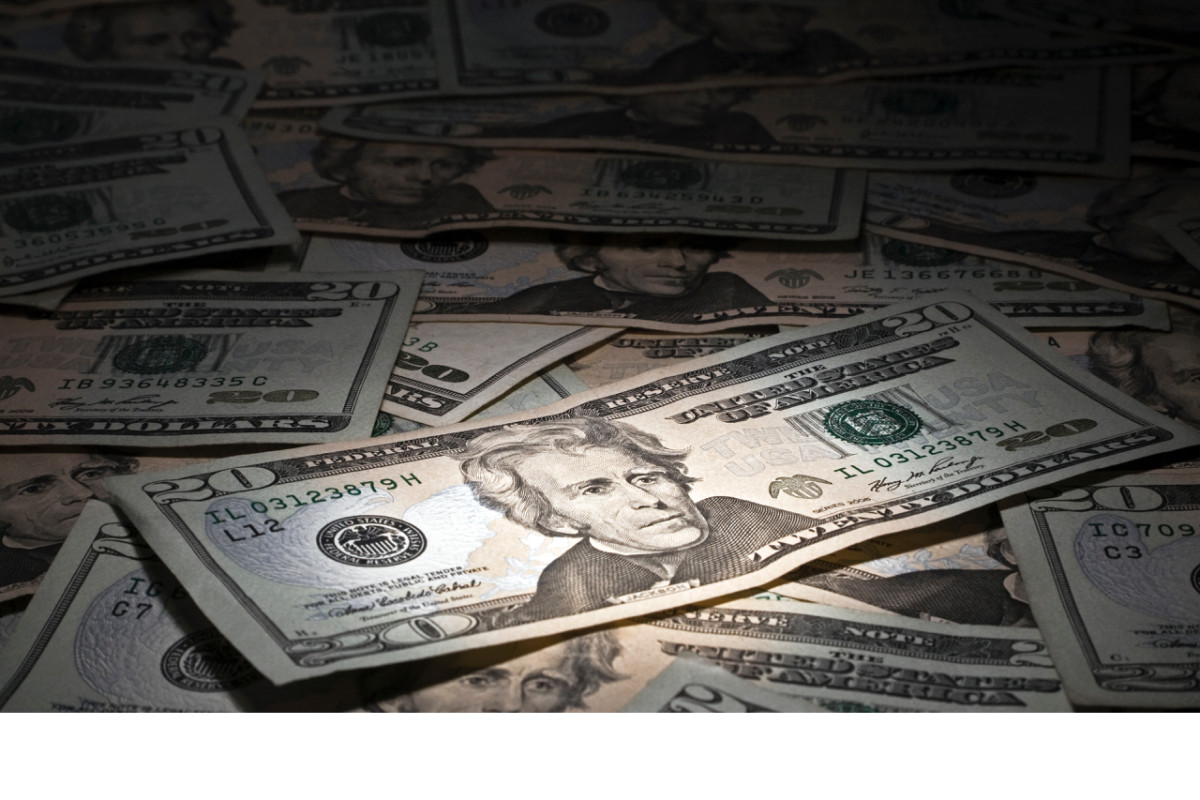 When it comes to dark money — money spent trying to influence voters by groups that do not disclose their donors — the focus is often on the federal level. But a considerable amount of dark money is also going to state and local elections. Our weekly roundup looks at dark money spending at the state and federal levels.

A network of dark money groups affiliated with the billionaire Koch brothers, commonly referred to as ‘the Koch network,’ will be undergoing a major structural change, NBC News reported. The restructuring will involve folding three groups — Concerned Veterans of America, the LIBRE Initiative, and Generation Opportunity — into Americans for Prosperity, the brothers’ flagship organization. The move is meant to make sure the groups have a strong influence on future elections, a spokesperson said. Americans for Prosperity currently has a presence in 35 states. This election, the Koch organizations have been focusing on down-ballot races. The network has a roughly $250 million budget for the election, and officials have repeatedly stated that it will not be spent on the Presidential race.

The Illinois Supreme Court has elected Justice Lloyd A. Karmeier to be Chief Justice, The Rock River Times reported. Meanwhile, Karmeier is involved in a lawsuit that has been granted class action certification. The plaintiffs in the lawsuit say that State Farm Insurance planned to give millions to the U.S. Chamber of Commerce, a dark money group, which would then have funnelled the money to Karmeier’s 2004 re-election campaign for Supreme Court Justice. Karmeier won re-election, and then was the deciding vote in a 2005 decision to overturn a $1.05 billion judgment against State Farm in a case involving valuing claims in car crashes. The plaintiffs have sued State Farm under the federal Racketeer Influenced and Corrupt Organizations (RICO) Act, alleging the company wanted to influence Karmeier’s campaign anonymously.

Montana State Rep. Art Wittich has said he will appeal to the state Supreme Court a ruling that he took contributions from a dark money group the Bozeman Daily Chronicle reports. In April, a jury ruled that Wittich received $19,599 in illegal and unreported in-kind contributions from the National Right to Work Committee, an anti-union, dark money organization. The court fined Wittich $68,232, plus court costs. Wittich subsequently requested a new trial, but his motion was denied Monday by a district court judge, prompting Wittich to say he would appeal.