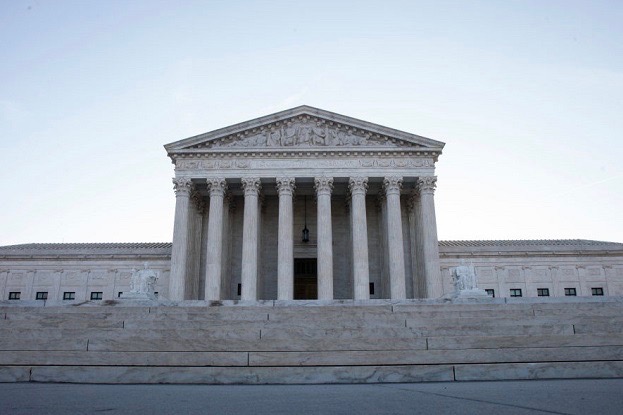 When talking about large amounts of money flooding elections, one landmark Supreme Court case is generally cited as the cause: Citizens United.  The 2010 ruling allowed corporations to spend unlimited money in elections, provided they didn’t coordinate their expenditures with a candidate.

Yet Citizens United didn’t happen in a vacuum; its foundation was laid in a frequently overlooked case argued 10 years ago this week. The case, Federal Election Commission vs. Wisconsin Right to Life, opened the floodgates by letting corporations spend money on “electioneering communications,” or advertisements within 60 days of a general election (or 30 days before a primary) that mention candidates by name.

The 2007 decision had an immediate effect. According to data from the Center for Responsive Politics, the use of dark money — spending by organizations that don’t have to publicly reveal their donors — increased by more than 1,000 percent between the 2004 and 2008 election cycles. During the cycle that included former President George W. Bush’s 2004 re-election campaign, dark money organizations spent about $6 million. Four years later, the amount would climb to more than $102 million, with 84 percent of the dark money spent on electioneering communications that aired after the Wisconsin Right to Life decision. 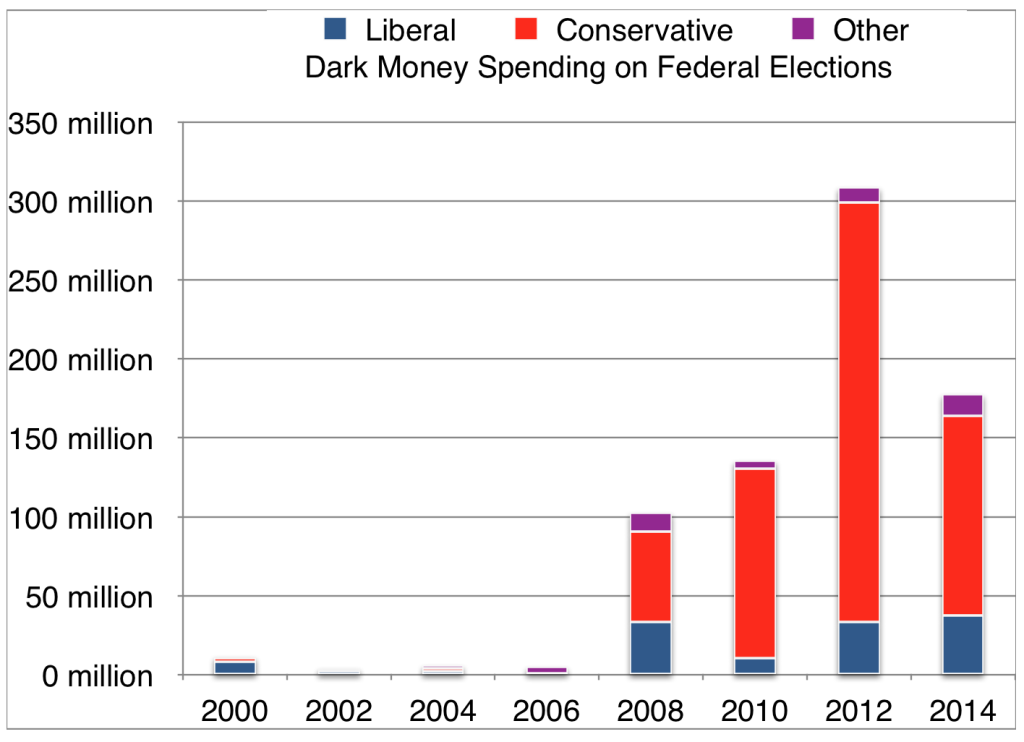 From Senate filibuster to legal challenge

The case began in 2004, when the nonprofit Wisconsin Right to Life sponsored a series of ads urging the state’s two U.S senators, Democrats Russell Feingold and Herbert Kohl, to oppose a filibuster of conservative federal judicial nominees. The organization wanted to stop Senate Democrats from blocking confirmation votes on judges with strong anti-abortion views.

Wisconsin Right to Life preemptively sued the FEC to keep running the ads within 60 days of the state’s Senate election. Running the electioneering ads was prohibited under the 2002 Bipartisan Campaign Reform Act, because they mentioned Feingold, who was running for re-election at the time.

(The Wisconsin lawsuit was rich in irony. Feingold had sponsored the 2002 campaign reform measure challenged by the right-to-life organization. The Wisconsin nonprofit also was represented by James Bopp, the Terre Haute, Ind., lawyer who would later spearhead the Citizens United case.)

The Wisconsin nonprofit argued that the law violated their free speech rights, because the commercials did not specifically tell viewers to vote for or against a candidate. Instead, the organization said its commercials were “issue ads” aimed at educating the public about a matter of social importance — and therefore permissible under the law. In a 5-4 decision, the Supreme Court agreed.
The decision “gave a signal that you’re pretty safe using these (c)(4)’s for political advertising,” said Ray La Raja, political science professor at the University of Massachusetts at Amherst.

Shift to the right

Before 2007, fewer political ads were bought by organizations that were not required to identify their donors. But after the Wisconsin Right to Life ruling, the 501(c)(4) nonprofit organizations became a political force, especially when it came to conservative causes.

One month after the court issued its decision, former advisers to President George W. Bush created a nonprofit known as Freedom’s Watch. The organization described its mission as “supporting mainstream conservative public policies.” Its chief financial backer was reported to be Sheldon Adelson, a billionaire Las Vegas casino owner.

In January 2010, the Supreme Court handed down its decision in Citizens United v. FEC. In a 5-4 vote, the court ruled that corporations had the same free speech rights as people. As a result, the court decided the FEC couldn’t limit corporate funding of independent expenditures.

“Citizens United removed the threat that applied to corporate giving, but it also just drew attention to 501(c)s,” said Marcus Owens, a former director of the Internal Revenue Service’s exempt organizations division. “So [its] effect was to draw attention to the availability of 501(c)s as vehicles to sidestep the FEC and provide anonymity.”

The increase in spending and in the number of 501(c)(4) organizations has occurred as Congress has restricted the Internal Revenue Service’s ability to monitor social welfare organizations. Although nonprofits are prohibited from existing primarily for political purposes, the IRS has been barred by Congress from determining an acceptable amount of political activity.