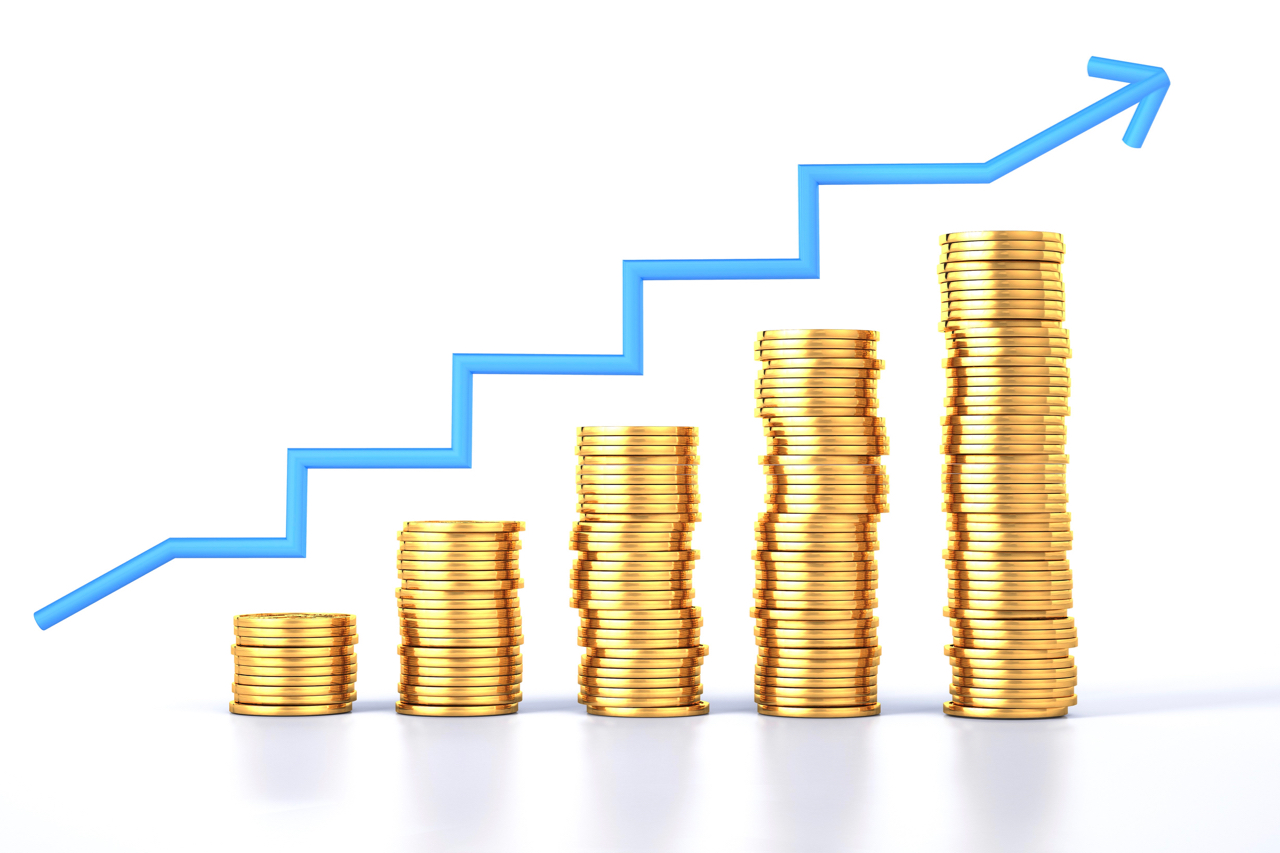 A super PAC supporting a candidate to replace departing Sen. Marco Rubio (R-Fla.) has received far more than just $10,000 from limited liability companies this cycle, a Center for Responsive Politics analysis of LLC contributions shows. Nearly one-fifth of Reform Washington‘s funds this cycle have come from entities with “LLC” appended to their names.

Only a slice of the total $161,500 from LLCs appears problematic; corporate giving to super PACs, after the Supreme Court’s 2010 decision in Citizens United, is entirely legal.

But Reform Washington isn’t alone in receiving a significant portion of its funding from business entities. Most notably, the Fund for Louisiana’s Future, which supports Sen. David Vitter (R-La.), received about the same share of its contributions this cycle — 18.4 percent — for a total of $652,500. The super PAC assisted the senator’s unsuccessful run last year to be governor of Louisiana.

The names of many of the people behind these contributions can be traced using state-level business records searches. But while much attention has been given presidential super PACs receiving large, anonymous contributions, most recently in reporting by the Washington Post, the groups involved in down-ticket races that rely heavily on LLCs tend to have a much lower profile.

None of the super PACs that have depended on LLCs for more than 90 percent of their overall budgets since 2010 raised more than $300,000 total. For example, three of the super PACs since 2010 with the highest percentages of funds coming from LLCs relative to individual contributions — therefore providing the least disclosure about their donors to the Federal Election Commission — raised $127,500, $35,000 and $25,200 respectively. All three received all their money from LLCs.

The State Conservative Reform Action PAC is, so far, the only super PAC this cycle to have raised a full 100 percent of its funds from one LLC this cycle. After raising $35,000 from one Georgia LLC, a pre-existing car title loan company formed in 1998 called Select Management Resources, the super PAC spent $26,000 on polling and research. All the money went to one firm, Public Strategy Polling. The group hasn’t made any independent expenditures supporting or attacking candidates, though.

Other mostly LLC-funded PACs follow a similar pattern. Immigration911 raised $25,200 in 2014 and $279,602 in 2012 — all but a fraction of which came from Manassas, Va.-based Independence Realty, LLC — and made no independent expenditures in 2012 or 2014. Another super PAC this cycle, Conservatives for Effective Government, appears to have existed only to funnel one $100,000 contribution from a Miami-based yacht dealer to the super PAC supporting Sen. Marco Rubio’s ill-fated presidential campaign. It also made no independent expenditures.

The data analyzed by CRP back up what campaign finance experts call a trickle-down effect: LLC giving began in earnest at the big-money presidential level after the U.S. Supreme Court’s decision in Citizens United, then seeped down to smaller committees as the strategy became more widely adopted by donors.

This article was reprinted with permission from The Center for Responsive Politics, a partner of Dark Money Watch. It was originally published on March 24, 2016.