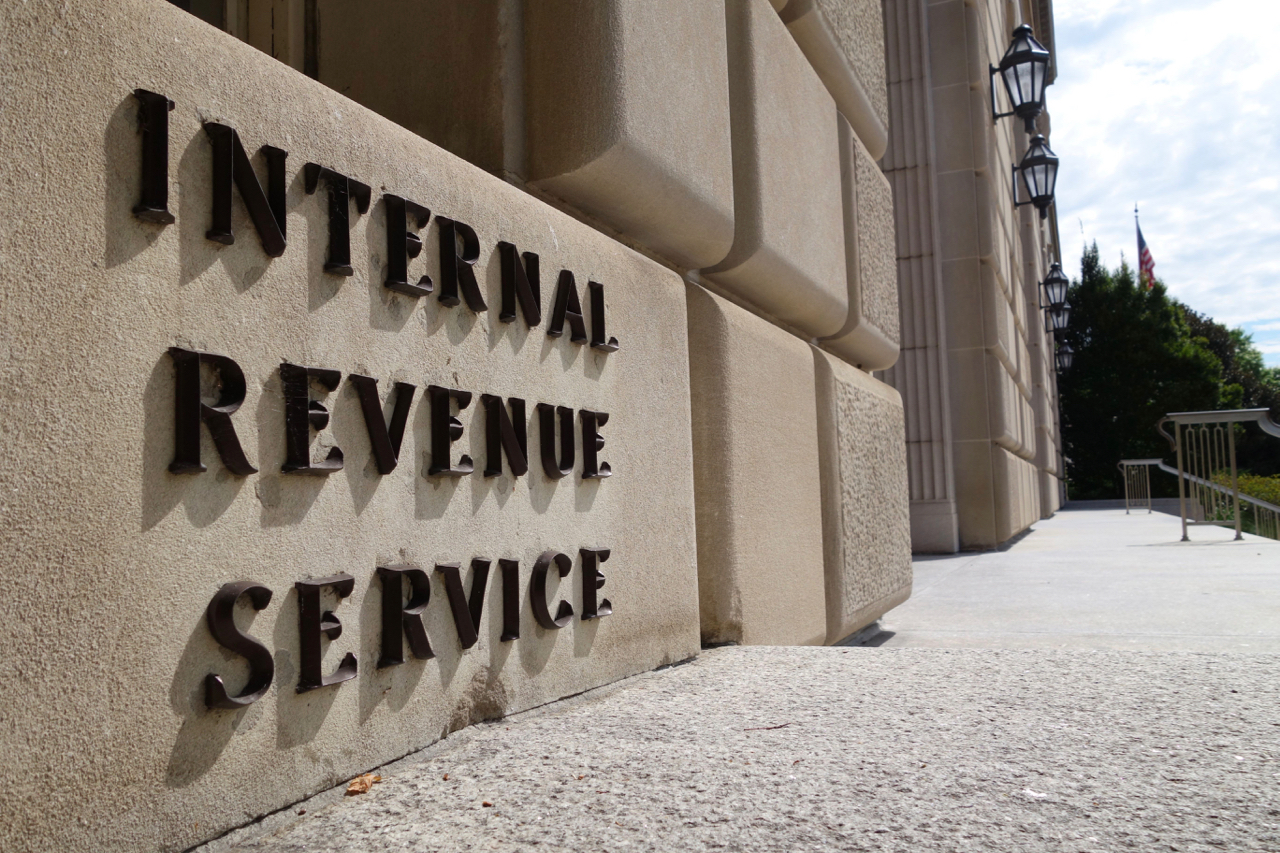 In 1939, the Internal Revenue Service granted tax-exempt status to a group that had been active in New York City politics for years. The agency determined that The Citizens Union of the City of New York earned its status as a social welfare organization, because its primary purpose was furthering the common good.

Over the next seven decades, the IRS would grant tax-exempt status to 1,551 politically active social welfare organizations – hardly a flood of activity among the nearly 1.6 million U.S. charities.

The floodgates opened in 2010, when the U.S. Supreme Court issued its Citizens United ruling, allowing corporations to spend unlimited amounts of money on ads and other efforts to influence voters. More than half of all politically active social welfare organizations – 60 percent — have been created since then, a MapLight analysis found.

Unlike candidate, party, and political action committees, these nonprofits, known as 501(c)(4) groups by their tax code designation, are not required to reveal their donors. They have proliferated – and their role in elections has increased — as Congress has effectively prevented the IRS from regulating their political activity.

In December, the Republican-controlled Congress passed a spending bill prohibiting the tax agency from issuing new rules or enforcing existing regulations pertaining to these groups during the 2016 fiscal year.

These restrictions expire on September 30, making it unlikely the IRS will regulate the political activities of 501(c)(4) groups during the 2016 elections.

Politically active social welfare organizations are now the largest source of “dark money” — money from undisclosed donors — in elections, according to data from The Center for Responsive Politics. These nonprofits spent more than $257 million on federal elections in the 2012 election cycle, compared to $86 million in the 2008 cycle.

Campaign finance reform advocates say voters have little information on the origins, motives or intentions of the social welfare organizations supplying the growing pool of outside money in elections.

The 501(c)(4) groups created after the Citizens United ruling are taking in contributions at an impressive rate, the MapLight analysis of IRS records shows. Politically active social welfare organizations reported $3 billion in total revenues during the organizations’ latest tax years. Almost $750 million, or one-quarter of all money raised, was reported by nonprofits established after January 2010.

Donald Tobin, dean of the University of Maryland’s Carey School of Law and an expert in campaign finance law, said the increase in the number of politically active nonprofits “probably has as much to do with the fact that it is clear that the IRS is not enforcing the ‘primary purpose test,’ and campaign operatives recognize that they can create [social welfare organizations] and shield donors from disclosure without having to worry about enforcement from either the IRS or the [Federal Election Commission].”

But James Bopp Jr., the Indiana lawyer who represented the conservative nonprofit Citizens United before the Supreme Court, called concerns about the high court’s ruling “overblown” and said that the growth in 501(c)(4) groups has nothing to do with protecting donors’ identities.

“It’s a response to the huge growth in government,” he said. “As the national government has grown in scope, power and financial influence in people’s lives, there’s been a larger role for citizen lobbying groups.”

Of the 83,500 social welfare organizations, 3,867 meet criteria for charities that advocate for political causes, according to a MapLight analysis. Of those nonprofits, 2,316 have been created since the Citizens United ruling, including the conservative Tea Party Patriots and the progressive Netroots Nation.

The IRS adopted a system in the 1990s to categorize the activities of social welfare organizations, but the tax agency’s program officers have only identified such activities for a quarter of 501(c)(4) groups.

IRS regulations allow nonprofits to engage in political activity, as long as they can prove that it’s not their “primary purpose.” Defining that activity, however, has proven problematic for the tax agency.

In the wake of a scandal spurred by the IRS’s use of keywords such as “Tea Party” and “patriot” to identify political activity by social welfare organizations, the agency attempted to create new guidelines in 2013. But the IRS withdrew its proposal after facing intense criticism. The spending bill Congress passed last year also requires the tax agency to rely on standards created before the Citizens United ruling to determine what constitutes a 501(c)(4) group.

The furor surrounding the IRS – which has seen its enforcement personnel cut by 22 percent since Republicans took control of the House of Representatives in 2011 – created an opening for a number of 2016 presidential candidates to form 501(c)(4) organizations that would support their bids.

Allies of former Florida Gov. Jeb Bush created Right to Rise Policy Solutions in February 2015, which says on its website that it is “dedicated to developing policies that maximize economic and social mobility for all.” Its affiliated super PAC, Right to Rise USA, raised over $121 million for the Republican, who dropped out of the race earlier this year.

Supporters of other candidates, including Donald Trump, followed suit. Wealthy Republican investors also launched 45Committee, a nonprofit described by its chairman as focused on “making certain that the American public has the full breadth of information on Secretary [Hillary] Clinton’s failures.” Clinton has received support from American Bridge 21st Century, a social welfare organization created in 2010 to provide opposition research for Democratic candidates.

Click here to see the methodology MapLight used for its analysis.